James Charles gets honest as he reveals his thoughts about the newest collaboration with E.L.F. Cosmetics and Chipotle.

The beauty guru recently announced on his social media that he did a makeup review with the brand's burrito-inspired collection.

A self-confessed Chipotle fan himself, the YouTuber shared that he hasn't done makeup reviews for such a long time; hence, he vowed to give the viewers his honest opinion about E.L.F.'s latest collaboration.

"CHIPOTLE Launched A MAKEUP Line!? I'm a little bias because I love a burrito bowl, but... HONEST REVIEW is now LIVE on my channel!" James Charles' Twitter reads.

RETWEET to be the next video's sister shoutout!!

CHIPOTLE 🌯 Launched A MAKEUP Line!? 🤯 I'm a little bias because I love a burrito bowl but... HONEST REVIEW is now LIVE on my channel! https://t.co/ywPao8dPsV pic.twitter.com/ysp67TgBvz

The 21-year-old internet celebrity shared that he was thrilled with the newest team-up of E.L.F. since he was a diehard fan of the Mexican food chain.

Moreover, he blurted out his obsession and mentioned that he had a phase where he used to eat Chipotle about four to five times a week. 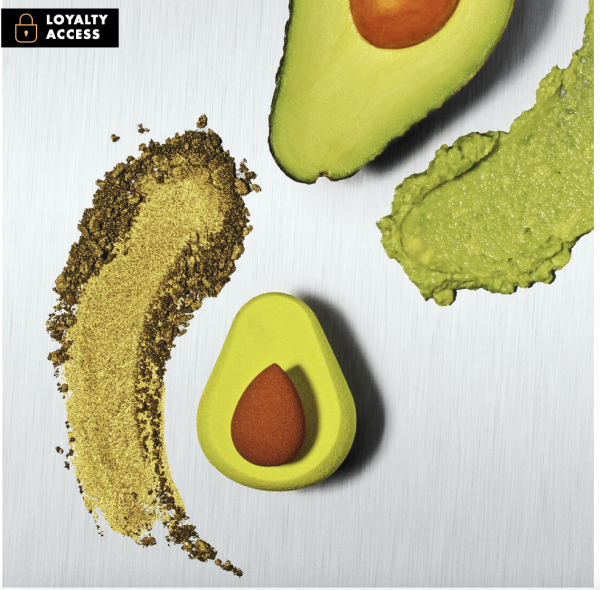 While gently beating his face with the sponge, he shared that it is softer than the usual blending sponge but preferred a more dense beauty tool.

He then followed up with a concealer and set it with a Laura Mercier translucent powder. 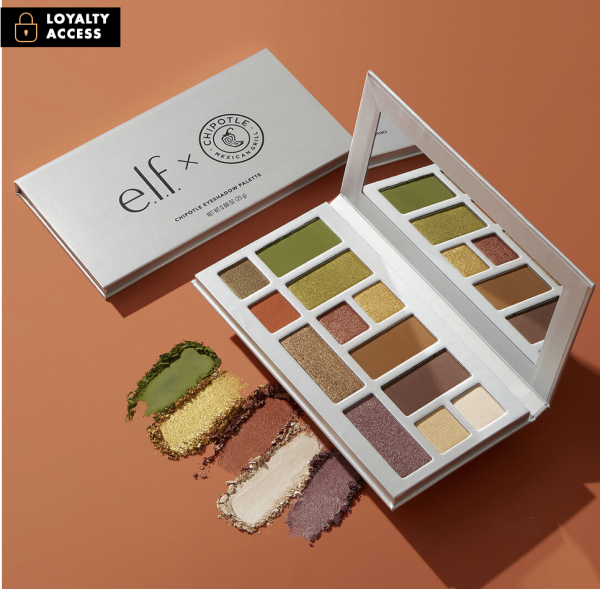 After contouring his face, the beauty guru tested out Chipotle Eyeshadow Palette.

This limited-edition product comes in 12-piece eyeshadow shades that are inspired by Chipotle ingredients.

The 21-year-old makeup artist started off by applying the pinto beans shade, which has a medium brown tone and applied it along his crease for creating bold eye makeup.

He then mixed it up with a hot salsa which has a hint of a brown and orange tone. Blending the colors using a Morphe brush, James Charles added black beans shade, which features a deep brown tone.

Capping off his burrito-inspired makeup, which he described as the orange, mild salsa eye, he applied pinto beans shade along his lower lashline to create a smokey eye makeup effect.

Moving on to the next eye, he used a green eyeshadow in the shade of lettuce. As for his transition, he used guac, featuring a shimming shade of lime green.

For a pop of color, he then used a shade of gold called corn salsa at the middle part to brighten up the eye makeup. Finishing off the look, he popped on some eyelashes and mascara for his burrito-inspired makeup.

However, let's not forget the lips. James Charles used E.L.F.'s Make It Hot Lip Gloss that has a hint of red-hot color with a high-shine finish.

Moreover, this limited-edition gloss has a lip-plumping effect, making your lips fuller ala, Kylie Jenner.

Aside from the plumping effect, it also has a moisturizing and hydrating formula that will leave the lips feeling soft and nourished.