Glossier launched new products in their Body Hero collection. The beauty line made a partnership with the Women's National Basketball Association (WNBA). 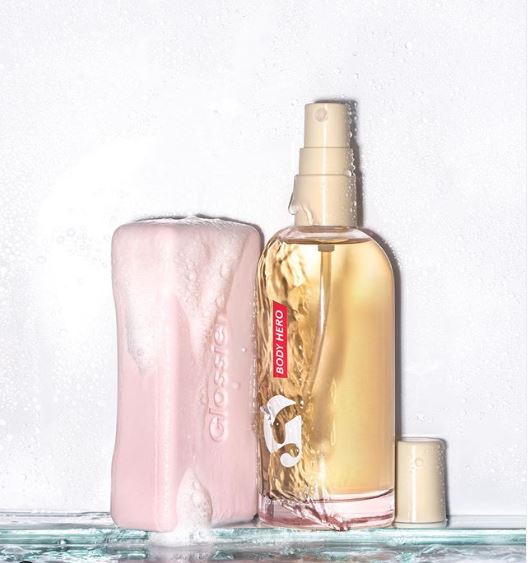 The star athletes lend their voices in the campaign video. "Athletes. We aren't the standard of beauty, but if I can embrace my body and tell you I'm beautiful, then that means I'm a Body Hero. You're a Body Hero".

See also: How to Get Rid of Eye Bags: Best Easy Routine at Home

Glossier and the WNBA highlights beauty and diversity

The Glossier campaign will be released across the countries. The WNBA players expressed their support for cultural change and female empowerment. The organization used its platforms to stand for diversity, inclusion, and equality.

The 22-year old league has never partnered with any beauty brand. Glossier and WNBA collaboration was a significant move. Glossier aims to spread body positivity campaigns, and this has been their big highlight before the year 2020 ends.

New York Liberty forward star player Amanda Zahui B. shared with Marie Claire. "It is important for me to be a part of this campaign because beauty and being a Body Hero is something that we all are. We need to celebrate our own beauty but also our bodies. Because our bodies are all so different yet so beautiful and powerful", Amanda says.

the wnba has been around for 20+ years and this is our first beauty deal. it’s truly a blessing to be a part of it. here’s to many more!!! 💕🙏🏾

Minnesota Lynx guard position star Lexie Brown tweeted as she expressed happiness over the new deal. "The WNBA has been around for 20+ years and this is our first beauty deal. It's truly a blessing to be a part of it. Here's to many more!" Brown says.

Glossier's marketing strategy made an outstanding choice in choosing the WNBA players as part of their Body Hero campaign. According to Glossier VP of marketing Ali Weiss. "In a venue that was literally designed to be isolated from the outside world. We found ourselves waking up with Amanda getting ready with Sue and practicing the court with Natalie. All while learning about the rituals they keep. The products they love, and how they've come to define beauty as athletes and individuals", Weiss says in a blog post.

See also: How to Apply Makeup in Few Easy Steps