Dior Beauty is bringing back the heyday of the early 2000s with its smoky eye makeup, as seen on its recent Fall/Winter 2021 Fashion Show.

The thriller fashion fantasy-inspired presentation was spearheaded by none other than Dior's creative director Maria Grazia Chiuri at the famous Hall of Mirrors in Versailles.

It showcased the contemporary but dark side of iconic fairy tales such as "Beauty and the Beast," "Cinderella," "Little Red Riding Hood," and "Sleeping Beauty."

The edgy yet chic design was accompanied by a mesmerizing makeup treatment by Dior Make-Up's creative and image director, Peter Philips.

In a recent report cited by Elle magazine, Philips explained the inspiration for relieving the classic smokey eye makeup trend.

Prior to the Fall/Winter 2021 presentation, the French luxury brand teased its 6.9 million Instagram followers with a sneak peek of the much-awaited fashion show.

"Get ready for the unveiling of the #DiorAW21 collection. @peterphilipsmakeup, Creative & Image Director for Dior Makeup, created a pictorial smokey makeup look to delicately showcase the eyes. Stay tuned!" it captioned, alongside a lengthy list of products used for the show.

There's no denying that this trend is making a significant comeback despite the rise of so-called minimalism trends.

Interestingly, Philips managed to give the classic smokey eye makeup a modern twist by making it less sultry and adding a more ethereal effect. 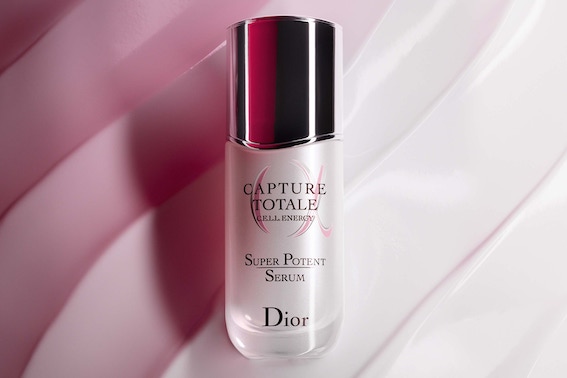 To create a fresh, blank canvass, the team started with Dior's Capture Totale Super Potent Serum to prep the skin.

After the base, Philips focuses on prepping the skin using Dior's Firming and Wrinkle-Correcting Crème with anti-aging formula that helps diminish the appearance of fine lines.

This was then followed by the brand's Face & Body Primer that minimizes imperfections and helps the makeup last longer. 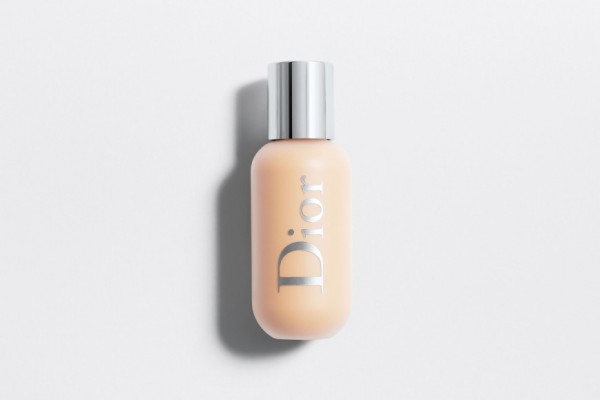 Philips topped it off using the Backstage Face & Body Foundation, which comes in 40 shades. 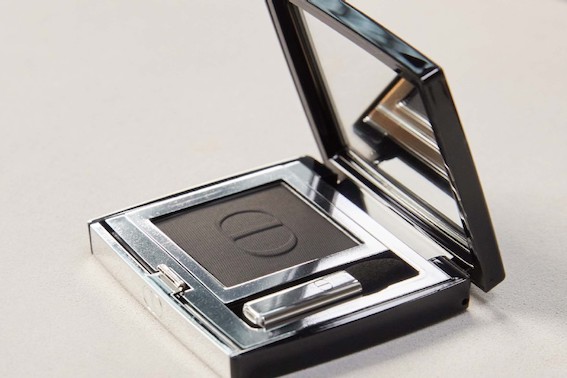 Now, for the fun part. Since the look is heavily focused on the eyes, Dior Makeup's creative director introduced the newest Mono Couleur Couture in 098 Black Bow Matte.

This can be applied using the fingers at the eyes' outer and inner corners to create a vivid and prominent finish. 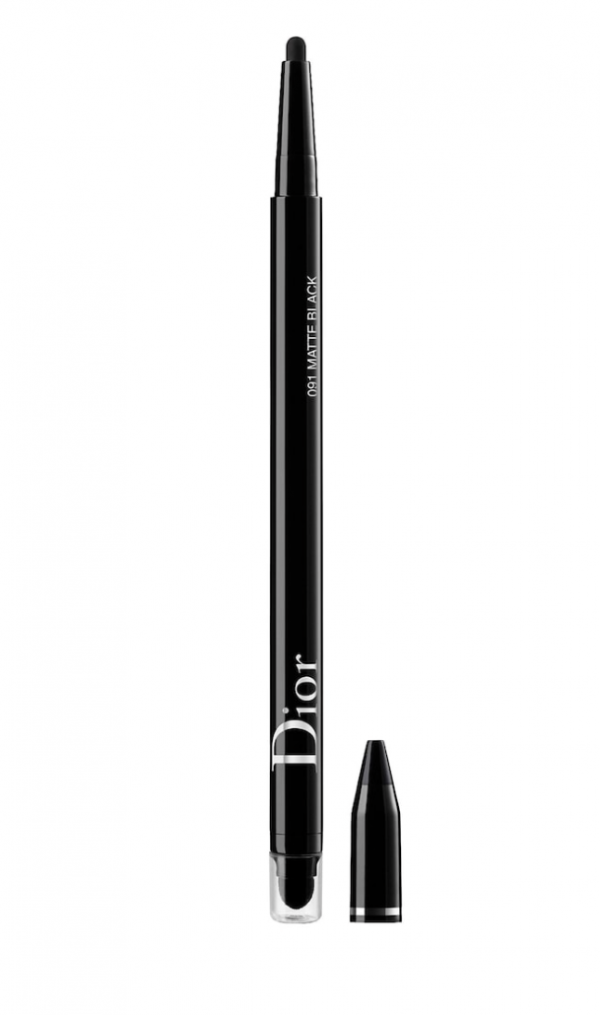 To match the eyeshadow, he used Diorshow Stylo Waterproof Eyeliner in 091 Matte Black that features a creamy texture and matte finish.

This also helps to define the lower lash line. Interestingly, Philips mentioned that they skipped coating the lashes with mascara to avoid having that "too sexy" look.