At the start of the year, Kim Kardashian and Kanye West were plagued by controversies surrounding their marriage.

Surprisingly, a lot of names have been involved, including beauty guru Jeffrey Star and some of the members of the Kardashian-Jenner clan.

At the time, Page Six revealed that their relationship is headed to splitsville after the mother-of-four had hired Hollywood divorce lawyer Laura Wasser.

Soon after, bombshell news broke out saying that the "Keeping Up with the Kardashian" star filed for divorce from the Yeezy founder.

Over the years, the reality star and the Grammy winner's fashion style has evolved through the years.

At some point, the "Flashing Lights" singer has influenced his wife with his neutral-colored ensemble, hence the signature look of her clothing brand, Skims.

In a 2018 episode of "KUWTK," the 40-year-old reality star spoke about how Ye would send her email regarding dos and don'ts when it comes to outfits.

Interestingly, among his instruction was to ditch her big glasses and opt for aN itty bitty sunglasses.

"[Kanye] sent me a whole email like, 'You cannot wear big glasses anymore. It's all about tiny little glasses,'" she shared, as obtained by The Cut, adding, "He sent me, like, millions of '90s photos with tiny little glasses like this," while showing off the glasses.

After two years, who would have thought that micro sunglasses became a huge fashion trend and were seen among celebrities and influencers.

Unfortunately, six years after Kim Kardashian and Kanye West's wedding and amid their marriage woes, fans won't be able to witness how the famous couple, dubbed as KimYe, would slay the red carpet with their trendsetting looks.

Having this said, here's a look back at Kanye West Kim Kardashian fashion moment through the years.

Amid the 43-year-old rapper's controversial presidential campaign rally speech, the duo bolted to Ye's ranch in Wyoming alongside their four kids.

Kim K was wearing a burgundy cutout jumpsuit paired with sleek rectangular sunglasses and killer boots, while the "Heartless" artist sports an all-black ensemble and a neon-green T-shirt. 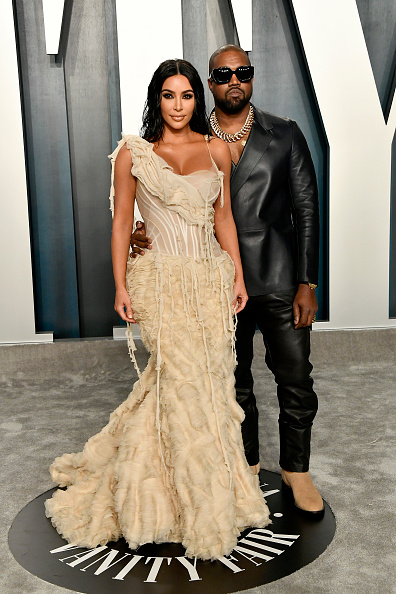 Before the lockdown, the duo attended Vanity Fair's Oscars after-party. At the time, the KKW Beauty founder sizzles in a beige Alexander McQueen gown with asymmetrical-shouldered detail.

On the other hand, the award-winning rapper appeared in an all-black leather pantsuit paired with sleek sunglasses. 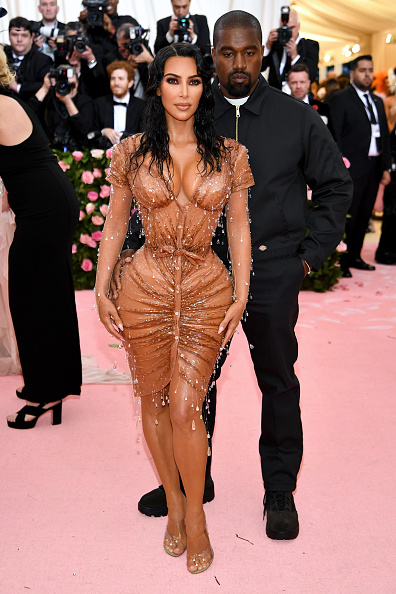 The reality star dons a Thierry Mugler cinching corset dress that has a "dripping wet" detail; unfortunately, the "All of the Lights" rapper is not a fan of this look and thinks it's "too sexy."

In an episode of their reality show, Kanye West believes that a "corset is like a form of underwear."

|Beauty Buzz|
Want to Look Like a Celebrity? Consider These 5 Improvements

|HOW TO|
How to Get Rosie Huntington-Whiteley Mom-Friendly Hairstyles