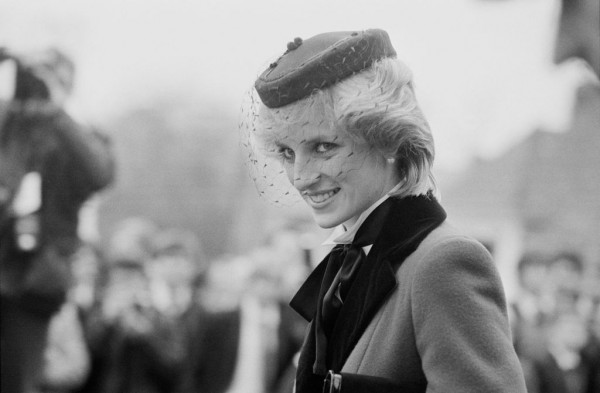 (Photo: Len Trievnor/Daily Express/Hulton Archive/Getty Images)
Princess Diana is back in the spotlight after Netflix releases it's fourth season of The Crown.

Now that Netflix has released the fourth season of The Crown, the spotlight is back on the late Princess of Wales, Diana. With Emma Corrin's uncanny resemblance and highly lauded portrayal, we have once again been reminded why Diana was dubbed "The People's Princess." Seeing her beauty and fashion evolution on screen really does take us back. It's hard to believe that it's been 23 years since she has passed. Mary Greenwell, Diana's makeup artist, who has also done Meghan Markle's makeup, shares the secrets and techniques that worked wonders for Diana with Marie Clare.

For a seamless look both in person and on camera, Mary uses liquid and cream products for a more natural effect. She also prefers satin formulas over matte and only used concealer where it was needed. She adds that she uses one matching shade for blemishes and a lighter one for under the eyes. Elle editors love NARS Natural Radiant Longwear Foundation, Giorgio Armani Luminous Silk Foundation, Laura Mercier Flawless Fusion Ultra Longwear Concealer and Tarte Shape Tape Contour Concealer. 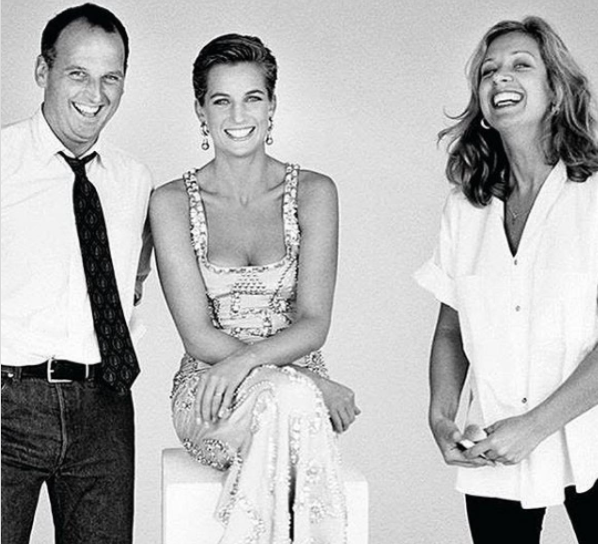 It's rare to see anyone in the British Royal Family wear dark lipstick. While Princess Diana occasionally wore it for nighttime events, it is best to go neutral. Greenwell opts for a rose or nude-toned lipstick in a sheer or satin formula. It can neither be too glossy nor matte. Cosmo UK likes the satin sheen of Charlotte Tilbury K.I.S.S.I.N.G Super Nude, while Marie Clare stands by NARS Afterglow Lip Balm in Orgasm, Tarte SEA Quench Lip Rescue Balm in Rose and YSL Rouge Volupté Shine Oil-In-Stick Lipstick in Nude Shine.

A smokey eye in natural shades.

While Gen-Z loves its Euphoria-inspired eye makeup, it has no place inside the palace. Greenwell often creates a soft smokey eye with browns and taupes and always uses mascara. She also reveals to Woman & Home that while Markle uses false eyelashes, that is one thing Diana never did. She did, however, experiment will blue eyeliner which Greenwell steered her away from since it takes away from her natural blue eye color. For a great neutral palette, Cosmopolitan recommends Ilia The Necessary Eyeshadow Palette in Warm Nude or Nyx Professional Makeup Warm Neutrals Ultimate Shadow Palette.

Aim for a natural glow.

No glitter and no strobing, please. Greenwell emphasizes that you don't want anything too obvious. Just small amounts across the highest point of your cheeks and a little on the brow bone. She shares that she likes the pearlescent finish of ICONIC London Illuminator.

Catch Emma Corrin's portrayal of the beloved Princess Diana on Season 4 of The Crown. Available on Netflix.