Lil Nas X curly bangs slew the night along with his retro-80's inspired look for this year's Billboard Music Awards. The rapper with his side-part curly bangs brought fans to comment on X's Instagram account. Fans scrambled with "bayang" jokes and comparisons to the late great Prince.

The 2020 Billboard Music Awards went virtual this year and with social distancing on the red carpet hosted by Kelly Clarkson. The event was held at an empty Dolby Theatre in Hollywood. 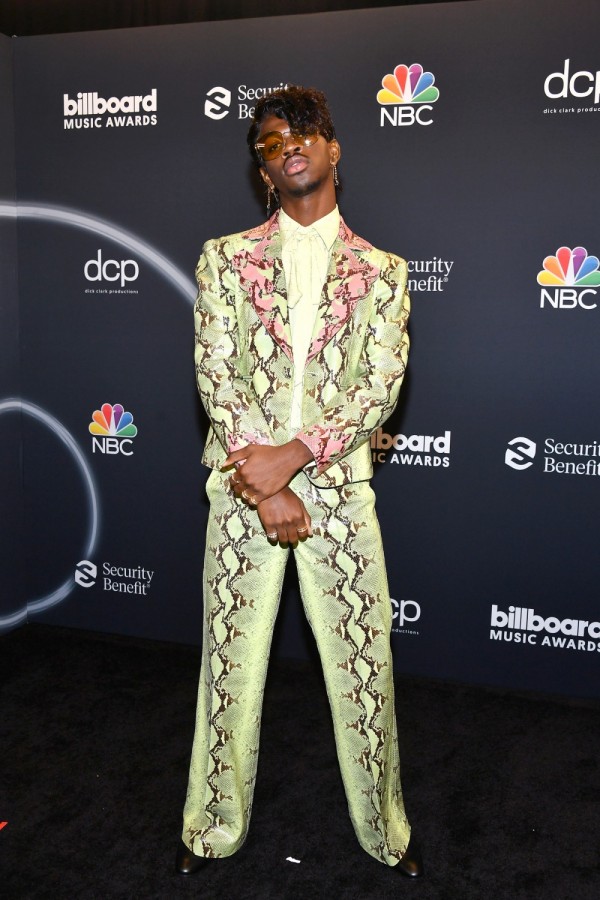 Lil Nas X BBMA 2020 look was the boldest fashion style he has made so far this year.

The rapper shared a peek of his retro look to his Instagram with over 6 million followers. Lil Nas X captioned his new photo with, "NOT THE BAYANNNNGGG" from the TikTok slang meme version.

Last September, he shared his all-blue fashion style from clothes, accessories, and nail colors. He also shared a post with a flat-twisted weave ponytail and another vibrant look. 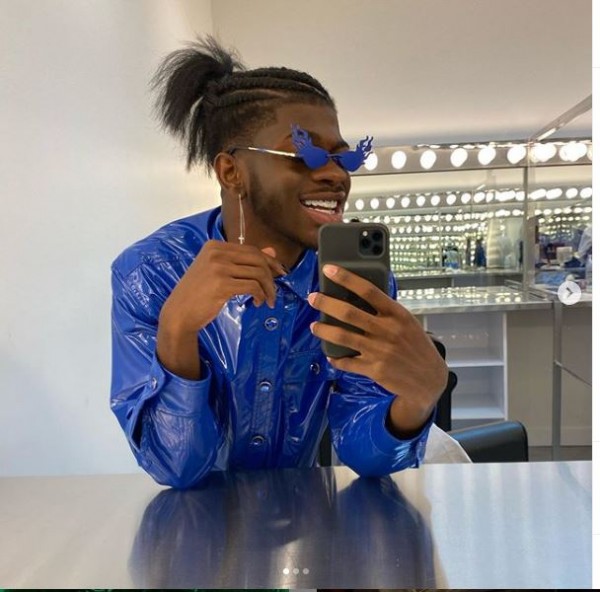 In January, the rapper wore Naruto-style spikes for a video shoot. People could not help but notice how his style is changing men's fashion in the entertainment industry.

According to his stylists Christian Cowan and Hodo Musa, they do styles that reflect his music's modernism. "He is rock; he is pop; he blends many different genres. That is what we're trying to do with his style," Musa says.

The young rapper is open about his perspective on gender and became a hit with his album and fashion sense. 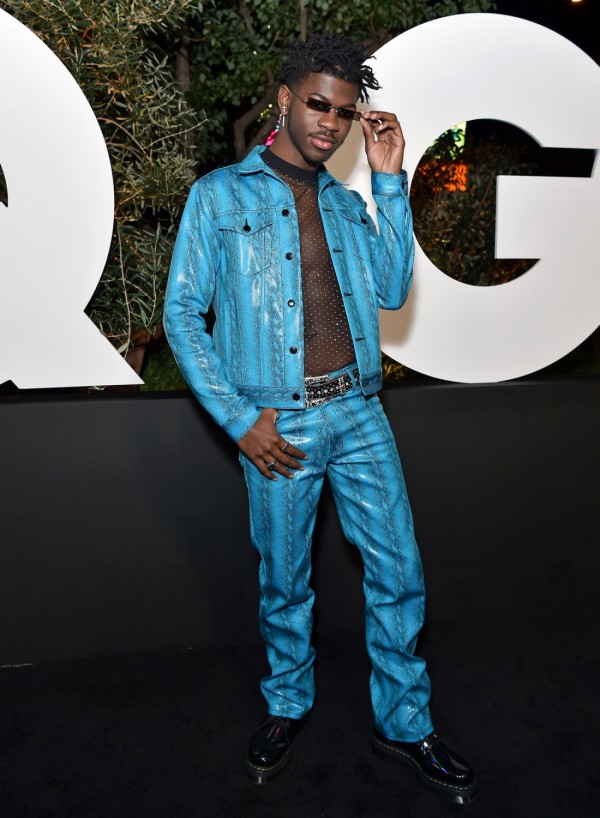 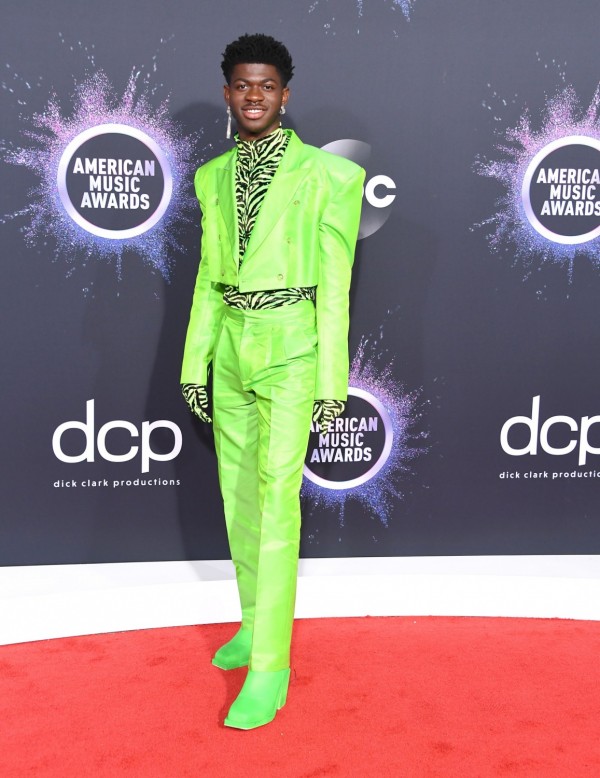 Lil Nas X wore a neon green suit and zebra combo with crystal-mixed earrings. His neon green boots matched the outfit as well. "I feel like this is the craziest outfit I have ever put on," Nas says. The two-piece tuxedo is by Christopher John Rogers. 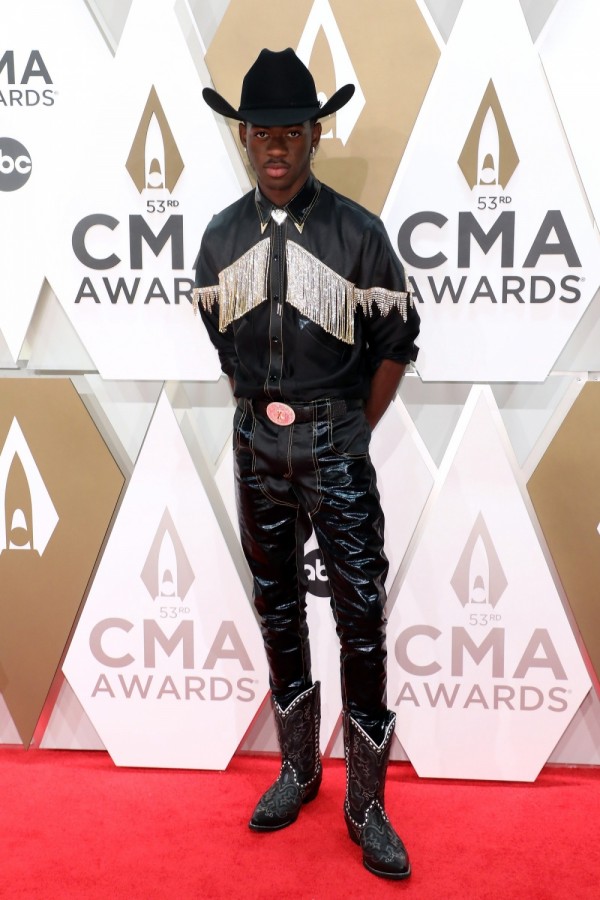 See also: How to Get Rid of Eye Bags: Best Easy Routine at Home