Red Hair: 31 Facts You Probably Did Not Know

Red hair runs in the blood. If you are a fan of "Harry Potter," you sure know that Ronald Weasley and his family are all redheads. Just like what you have seen in the movie series, redheads have it hard with their bully peers. In real life, people with ginger-colored hair face discriminations and are treated differently. Rupert Grint confessed how he was bullied in his primary years.

However, did you know that there are more of them around the world? Read on to find out 31 facts about red hair you probably didn't know about.

See also: Coconut Oil on Hair: Should You Consider Using It? 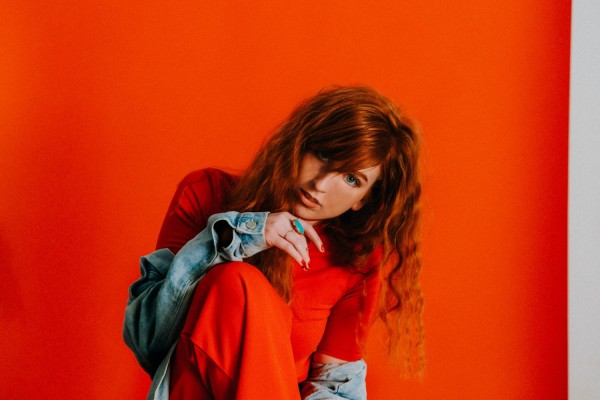 Here are facts about redheads that you might be curious about.

1. Across the globe, around two percent are redheads.
2. Most of them are found in Western Europe.
3. Clairol Color Attitude found out in a survey that 49 percent think blondes are naive, but only 15 percent thought the same about those with red hair.
4. They have fiery tempers and fierce tongues.
5. These people are more likely to develop skin cancer than other people.
6. They all have MC1R DNA genetic distinctions.
7. Redheads could not absorb vitamin D appropriately. As a result, their body produces the said vitamin.

See also: How to Treat Hair Fall Naturally at Home

8. Some scholars believe that the gene mutation that caused red hair also caused the way they respond to pain and anesthetics.
9. They are more sensitive to pain, hot, and cold.
10. Because of that, they need 20 percent more anesthesia than others.
11. Also, they are called temperature sensors because they are good at detecting temperature changes.
12. But, they can tolerate very spicy food.
13. Most of them are left-handed.
14. Helen of Troy, Antonio Vivaldi, Galileo, Cleopatra, Malcolm X, Thomas Jefferson, Vincent Van Gogh, King David, and the ancient god of love Aphrodite are famous redheads.
15. Ancient Greeks believed that ginger-haired people were vampires.
16. Two Disney princesses have red hair: Ariel and Merida.

17. Ginger heads have many different shades which could range from bright orange to golden hair to strawberry blonde.
18. They are more desirable sexually.
19. It is harder to color red haired people.
20. Around the world, red hair and blue eyes are super rare.
21. They also have an impressive sense of humor.
22. Men are 54 percent less likely to get prostate cancer if they have red hair.
23.  Ginger-phobia refers to people who fear red hair.
24. Red hair does not turn gray.
25. They have less hair than brunettes, but they have thicker hair strands.
26. They also have less melanin in their bodies.
27. People pay more to redheaded slaves than their other counterparts.
28. The world's highest proportion of redheads is in Scotland, which accounts to 13 percent of its total.
29. During the Hitler's Nazi regime, people believed that red haired people are demonic. They were against the union of two redheads thinking they could bear more demonic children.
30. Each September, the Netherlands celebrates redheads obligation for two days, which they call Roodharigendag in Dutch.
31. Bees get attracted to people with red hair more than others.

|Beauty Buzz|
Removing the Barriers to Success: Building Your Business as a Permanent Makeup Artist

|Beauty Buzz|
Here's How You Can Get Ready for Summer Quickly