100 Most Beautiful Women With High IQ 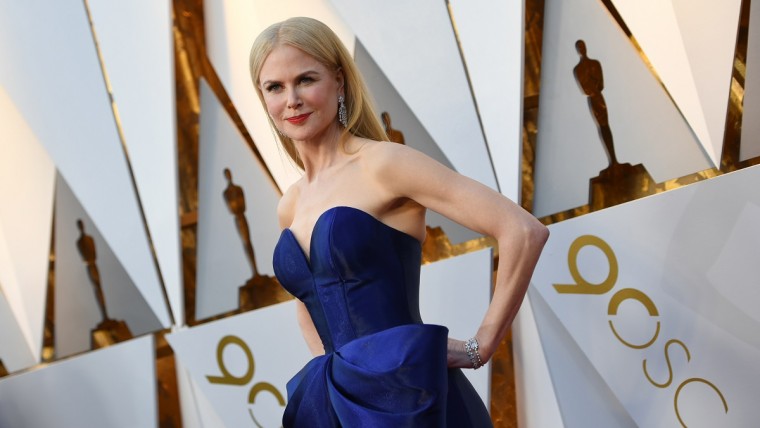 All around the world, women from all walks of life struggle hard to break out of the stigma that beauty is the mere validation in life. Women are more than their faces, and sometimes, there are those who prove they are so much more than what people intend to categorize them.

Being drop-dead gorgeous is one thing, but being both beautiful and intelligent is a whole other thing. The status in career, educational attainment, as well as awards and recognition could present another perspective, probably deeper and far beyond what the eyes can see for these listed women who shine in their own career path.

Smashing the barbaric stereotypes and myth against beautiful women, these blessed personalities prove they can be both. They are more than being labeled as "hot" or "pretty," they are bright, which makes them ultimately sexy. They get the best of both worlds, blossoming into their chosen fields while having the capacity to understand matters at a deeper level.

While this list won't give any justice to the brainiac women from all the fields, this article will at least shed light on the women who are both beauty and brains, may they be famous or has worked tirelessly far from the public's eye. It pays to acknowledge them and give them due recognition basically to let the world know how much they should be celebrated and to be an evidence to slam the perception that they are just another pretty face.

Some in this list have been reported to be members of Mensa, or an exclusive group of those with high intelligence quotient who belong to the top 2 percent. Others were a product of prestigious Ivy League schools, Dartmouth College, Harvard University, Yale University, Brown University, New York University, Princeton University, and Cornell University, which are known to have strict admission policies. Other women have taken their degrees from other schools.

Others have not just completed their undergraduate studies, but also earned a master's degree. Then there are some who didn't manage to finish their studies to focus on their career but they are still worth noting because of their success and influence. Here are some of the women who are both beautiful and smart in no particular order: