Multi-hyphenated actresses Jennifer Hudson and Busy Philipps stand amongst a bevy of strong, talented, and highly-educated women for Olay's Face Anything campaign. With women's empowerment being the theme, the campaign's tagline is "Maximize, Don't Minimize Us."

Hudson made her mainstream debut on American Idol then found fame and fortune in Hollywood, winning an Oscar, a Golden Globe, a BAFTA Award, and a Screen Actor's Guild Award for Best Supporting Actress for her role in Dreamgirls.

She also won a Grammy for Best R&B Album and a second Grammy for Best Musical Theater Album along with the cast The Color Purple. She wowed audiences as Grizabella last year in the movie adaptation of Cats, and she will soon be back on the big screen playing music legend Aretha Franklin on the upcoming movie Respect. 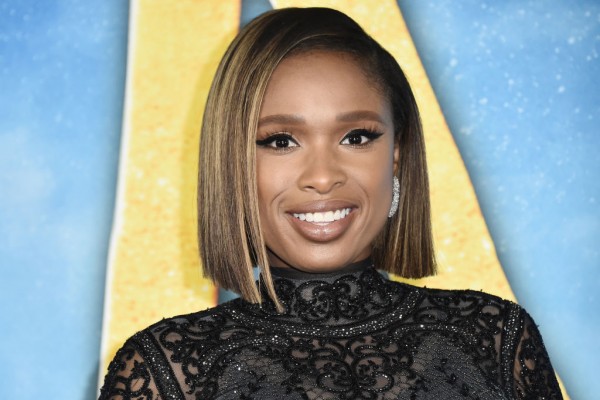 (Photo: Steven Ferdman/Getty Images)
Jennifer Hudson is one of Olay's faces for its Face Anything campaign.

Hudson talks to Allure Magazine and shares how it is to grow up in a household full of strong women, how she works to uplift them, and her favorite drugstore buys. As she tells Allure's Jihan Forbes, Olay's campaign angle on women empowerment resonates with her as she loves to encourage the women in her life.

In her words, "I am extremely inspired by them and have been blessed to grow up with so many powerful women in my family - very present and strong. They are all leaders who couldn't help but make a leader out of me. You can't help but grow into and be inspired and empowered by it. That's always been a part of my family and my upbringing." 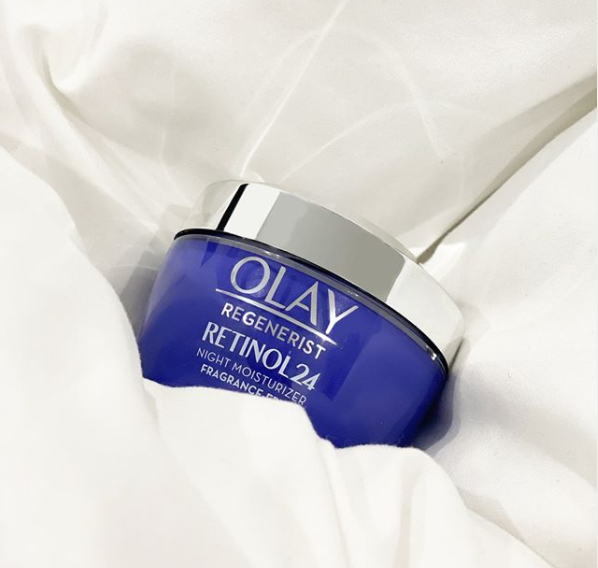 Actress, mother, and women's health advocate Busy Philipps is the second celebrity on Olay's Face Anything campaign. She's best known for her roles on the television shows Freaks and Geeks, Dawson's Creek, and Cougar Town, in which she won a Critics' Choice Television Award for her portrayal of Laurie Keller. She has also starred in a slate of movies and counts Oscar-winning actress Michelle Williams as her BFF. 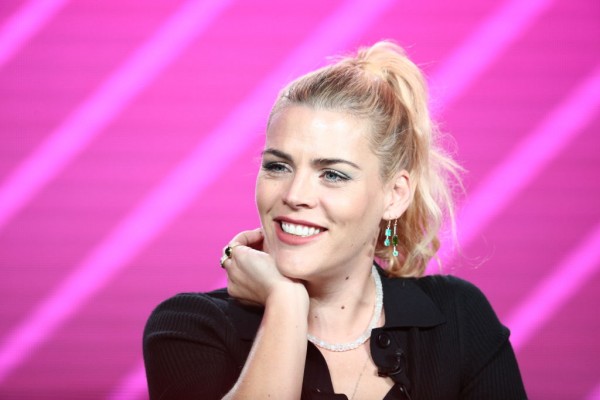 Along with that of model Denise Bidot and comedian Lilly Singh, Philipps's unretouched shots were among the first to be labeled with the "Olay Skin Promise" logomark, a sign that means that the subject's skin is completely unaltered. In an interview with Allure earlier this year, Philipps shares that she was sent early photos from that zero skin-touching campaign and thought that she was being duped.

It turns out that she did look good without Photoshop. Glamour quoted her saying, "The more huge companies like Olay that can stand up, the better everyone's going to be. You want to see yourself reflected. You don't want to see something that's completely unattainable because that's not real." That is definitely something we can all agree on.

The Benefits of Facial Steaming And How To Do It

|BEAUTY|
The Top Clean Skincare Products That Took Over in 2020

|BEAUTY|
Christmas Shopping 2020: Gifts That Guys Will Actually Want To Use